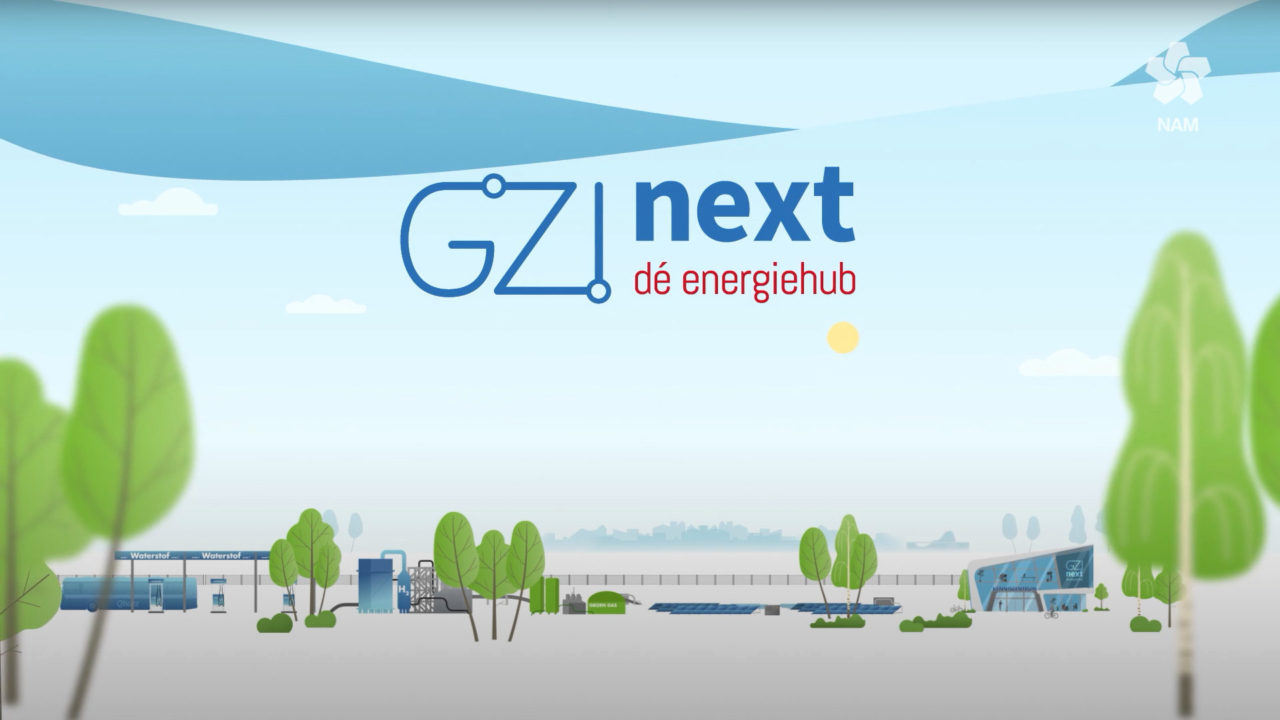 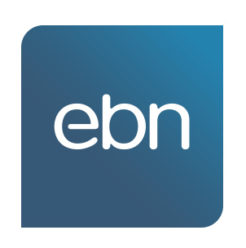 The conversion of the Dutch energy system from coal to natural gas started near Emmen by the discovery of natural gas fields near around Coevorden in 1948. To treat sour gas and deliver clean, sweet gas to the Dutch grid, NAM connected a network of sour gas pipelines in Drenthe to a central gas purification plant (GZI) in 1984. Gas production improved economic activity in the region, however, production decline resulted in the closure of GZI in 2018. Recognizing the need for a new transition of the Dutch energy system to reduce CO2 footprint, a consortium was formed to investigate if existing GZI installations and underground gas transport lines could facilitate the regional energy transition.

It appeared that existing infrastructure can be re-used as a springboard for renewable energy production, transport and storage. Existing locations are basically hotspots where different forms of renewable energy can be developed, benefitting from existing permits, with less NIMBY (Not In My BackYard) opposition and with reduced investments.

Integration of different techniques on one location contributes to the search of synergies between the different renewable energy sources and methods. This can help both governments and companies to fill in their energy transition agendas and strategies. One of the many opportunities at GZI-next is its role as a springboard for testing the value chain for green hydrogen from production to use, enabling the decarbonization of different sectors. This also contributes to the realization of more renewable energy in areas with congested electricity grids because hydrogen can be transported and stored more efficiently than electricity.

GZI in HEAVENN: electrolyser and HRS

This project includes the realization of an electrolyser, to produce green hydrogen, which can then be delivered as sustainable fuel or sustainable raw material to various customers, supplied to a 350 bar public HRS, with Qbuzz as main launching mobility customer.